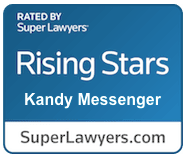 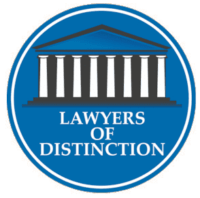 Kandy E. Messenger is a Shareholder and litigator with Sprott Newsom Quattlebaum Messenger. Her practice concentrates on consumer financial services litigation and compliance, along with complex litigation with an emphasis in the areas of commercial litigation, personal injury, employment law, and professional liability. She has successfully tried multiple cases to final verdict in both state and federal courts.

Ms. Messenger is admitted to practice in all state and federal courts in Texas, as well as the Colorado District Court and the United States Court of Appeals for the Fifth Circuit. She graduated from the University of Maryland University College with a Bachelor of Science in Business Administration and Management. Subsequently, she earned her law degree from South Texas College of Law Houston, where she graduated sixteenth in her class. During law school, she served as Associate Editor of the Corporate Counsel Review and as a Member of the Construction Law Journal.